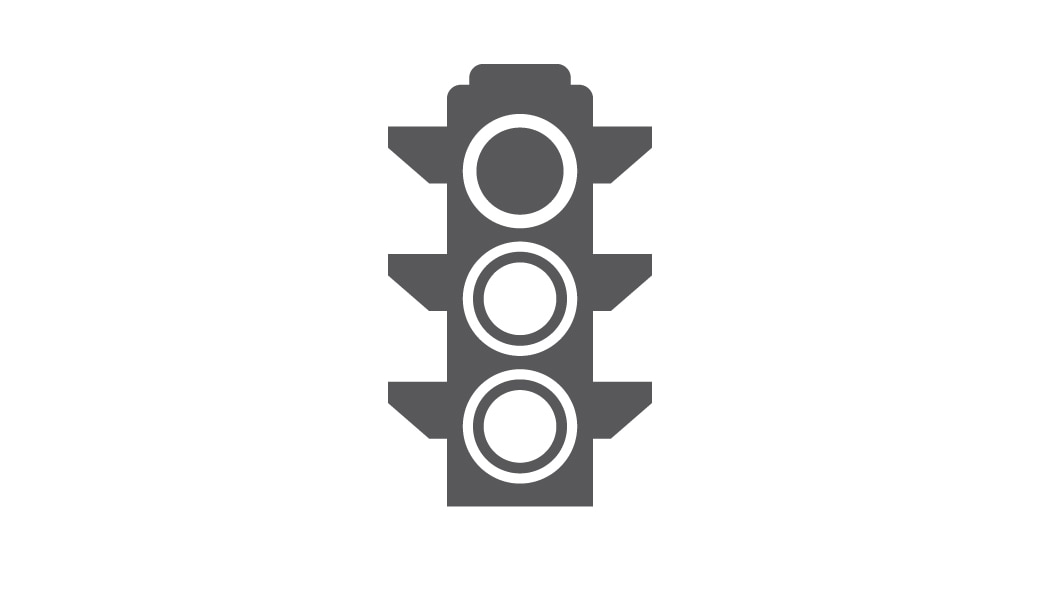 While driving through an intersection, an SUV was broadsided by a tractor-trailer. The driver of the SUV and her son both suffered multiple traumas from the incident, including traumatic brain injuries. The driver’s daughter sustained scratches from the incident as well as post-traumatic stress disorder from seeing her mother and brother injured. A lawsuit was filed against the driver of the tractor-trailer and the owner of the truck, claiming the company negligently entrusted the truck to the driver and was therefore vicariously liable. 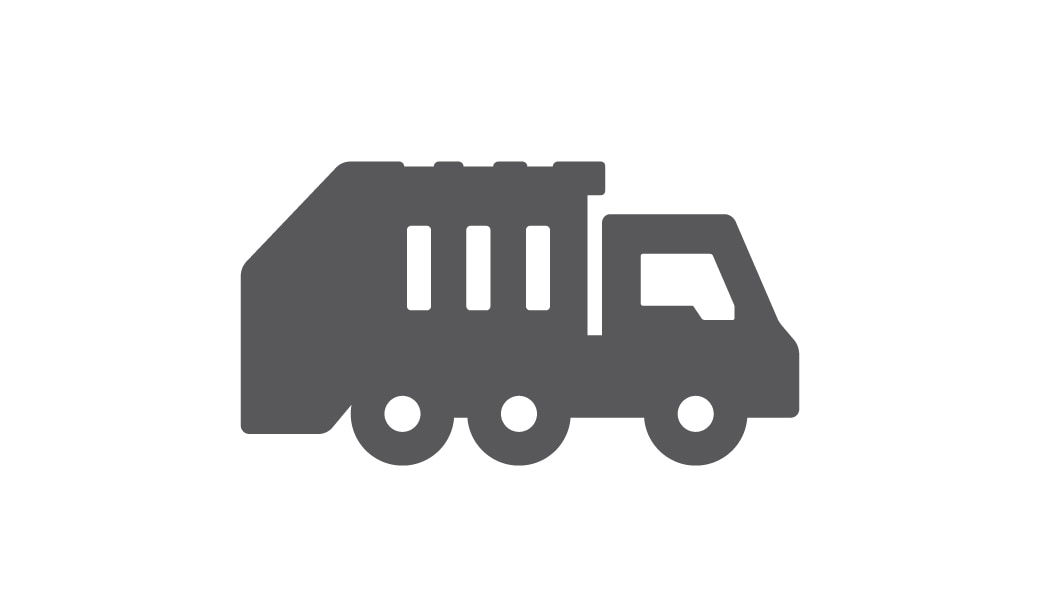 To avoid a collision with a stopped vehicle, the driver of a dump truck swerved into the path of a minivan. The two vehicles collided head-on, with the minivan driver suffering a fatal injury. The deceased’s spouse filed suit against the driver of the dump truck for negligent operation, as well as the truck’s owner for negligently hiring the driver since he had marijuana in his system at the time of the crash and the trucking company did not test him for drug use prior to employment or subject him to an ongoing drug-testing program.

In addition to finding the driver negligent, the jury found that the trucking company failed to exercise the degree of ordinary care expected, and that failure was a significant cause of the minivan driver’s death. 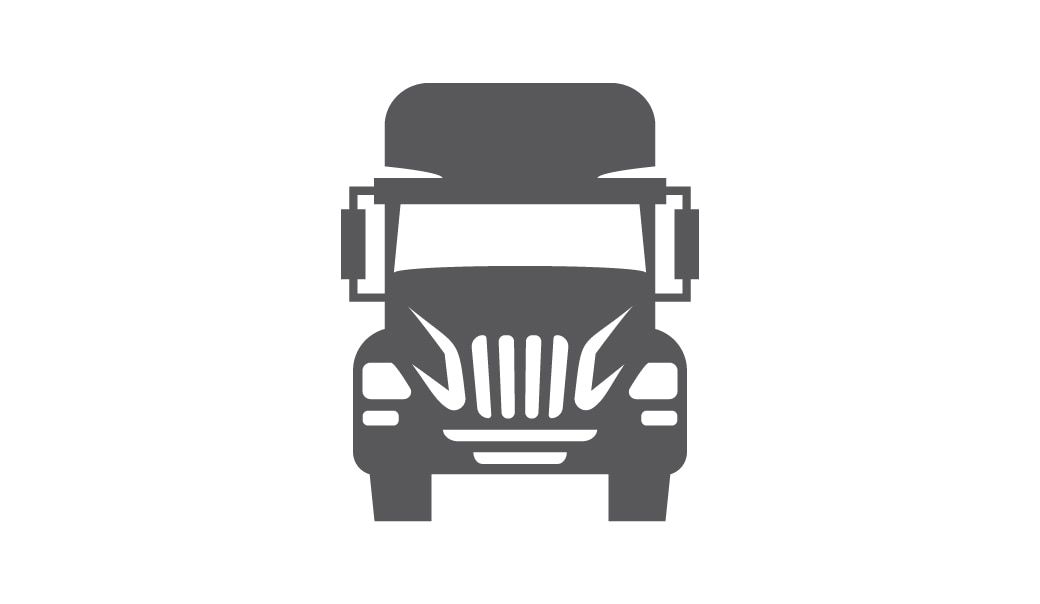 A driver making a U-turn on a state highway caused the operator of an oncoming vehicle to swerve out of the roadway, where she rear-ended a parked tractor-trailer. The driver of that vehicle was killed.

The parents of the deceased filed suit against the driver of the vehicle making the U-turn, the owner of the business from which that driver departed, the driver of the tractor-trailer and that vehicle’s owner. The lawsuit continued to trial with the tractor-trailer driver and his employer as the sole defendants. Plaintiff’s counsel alleged that the vehicle was illegally parked, and that the transportation company was vicariously liable for the driver’s actions. The jury determined damages at $30 million, with the two defendants 40% responsible, collectively. 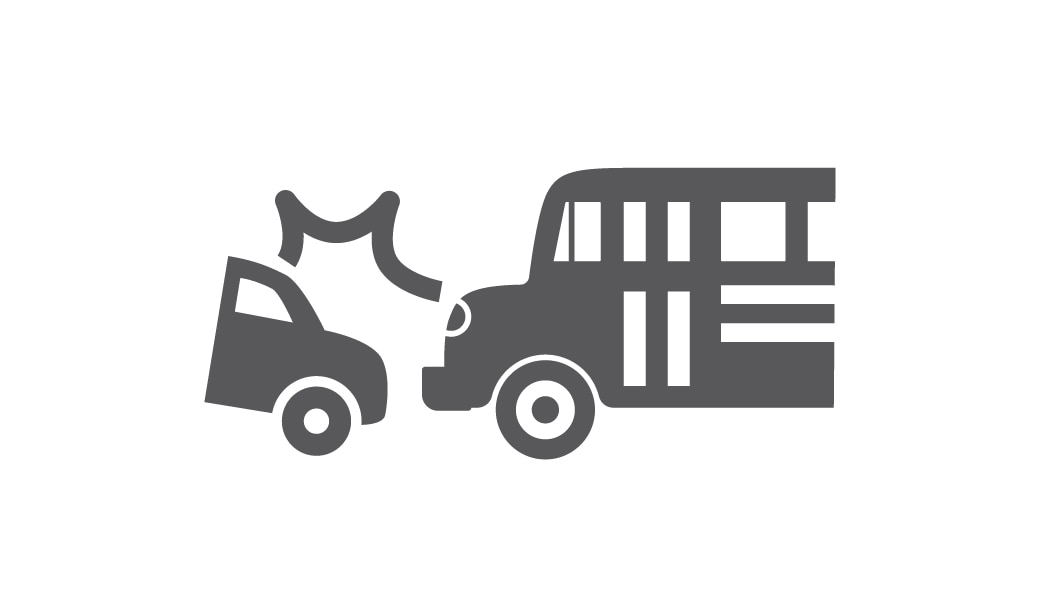 A collision between a school bus and a passenger vehicle carrying four high school students resulted in serious injuries for the occupants of the car. The three passengers filed suit against the driver of the vehicle they were in as well as the driver of the bus and the bus company. The case proceeded to trial with the car’s driver and the bus company as sole defendants.

Defense argued that the accident happened because the plaintiff’s vehicle crossed the center line. Lawyers for the plaintiffs countered that the bus driver was driving 3.9 miles per hour above the posted speed limit and was drinking coffee at the time of the collision. The jury found that both the driver of the vehicle and the owner of the bus were negligent.